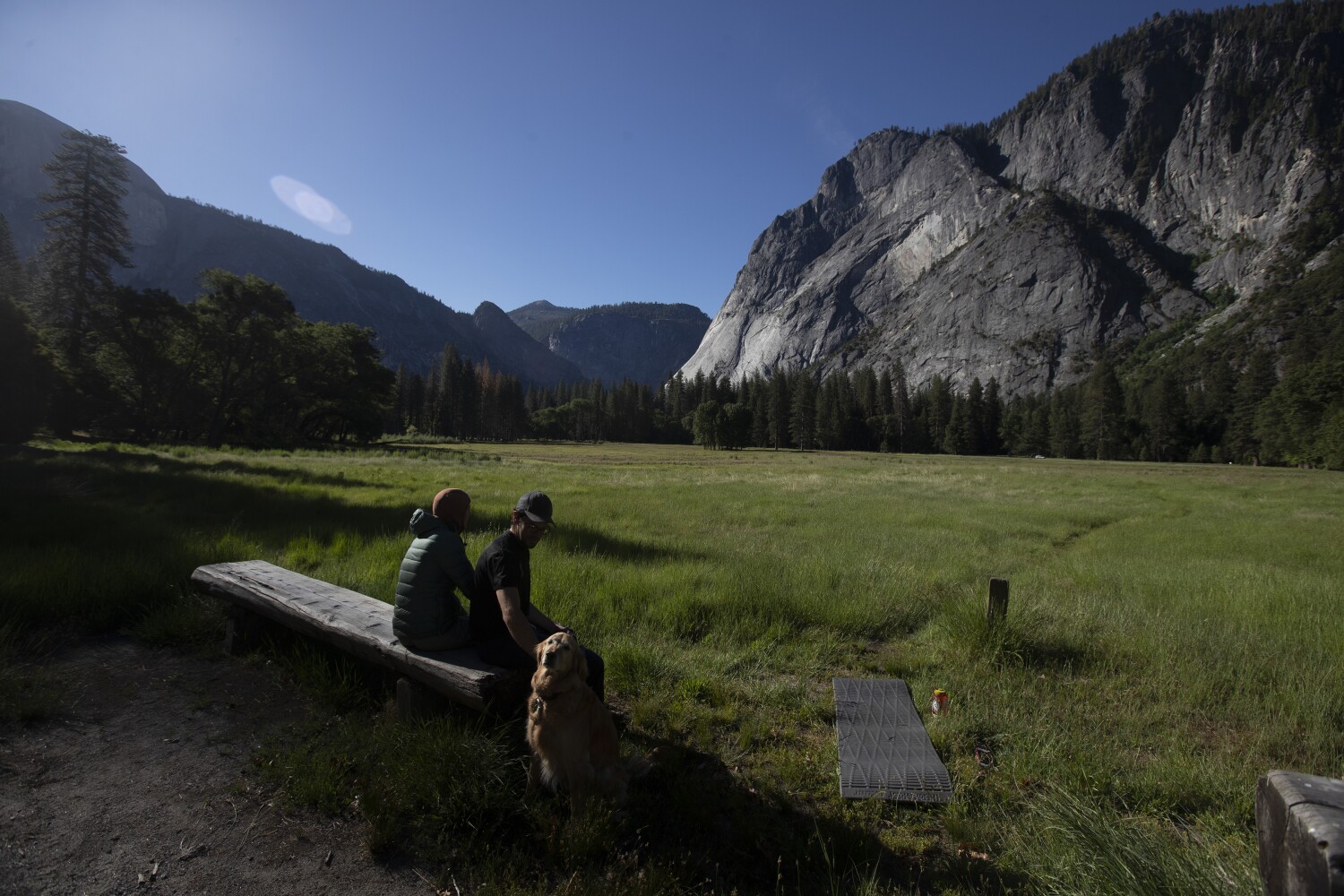 Yosemite National Park will reopen to drive-up traffic on Nov. 1, dropping the day-use reservation system that has limited access since June.

That system, which capped bookings through recreation.gov at about 1,700 passes per day, aimed to reduce the risk of COVID-19 transmission. Most days have been sold out well in advance.

Because the number of visitors declines in fall, Gediman said, “We feel that the numbers that we’re going to see starting in November are going to be manageable.”

Starting Nov. 1, he said, visitors can “pay your $35 and go right on in.” The admission fee allows visitors access for seven days.

Tuesday’s announcement follows crises that closed the park twice in the last seven months. The park closed March 20-June 11 because of the coronavirus pandemic; most of its campgrounds remained closed through the summer.

The entire park closed again Sept. 17-24 because of smoky air from the nearby Creek fire in Sierra National Forest.

But it’s a brief reopening. The North Pines and Lower Pines campgrounds will close Oct. 12, following their seasonal schedule.

Most park features and operations have reopened, including Glacier Point, Tuolumne Meadows and the Ahwahnee Hotel. The notable exception: The Mariposa Grove area remains closed.

In the first seven months of this year, National Park Service statistics show, Yosemite counted 1.05 million visitors, down from 2.39 million the year before. Mariposa County, which includes Yosemite Valley, has reported 75 cases of COVID-19, with two fatalities, since April 28.

Meanwhile, wildfires continue to burn throughout the state, forcing evacuations and closures of many parks and other public lands. Sequoia National Park is closed. Though Pinnacles National Park is open, most of its trails and all climbing routes are closed because of “severe fire danger.”

The Creek fire near Yosemite continues to burn. As of Tuesday morning, it had covered more than 305,000 acres and was 44% contained.

California State Parks have fully closed 16 parks and partially closed five others. The closures include six parks threatened in Napa and Sonoma counties by the Glass fire.